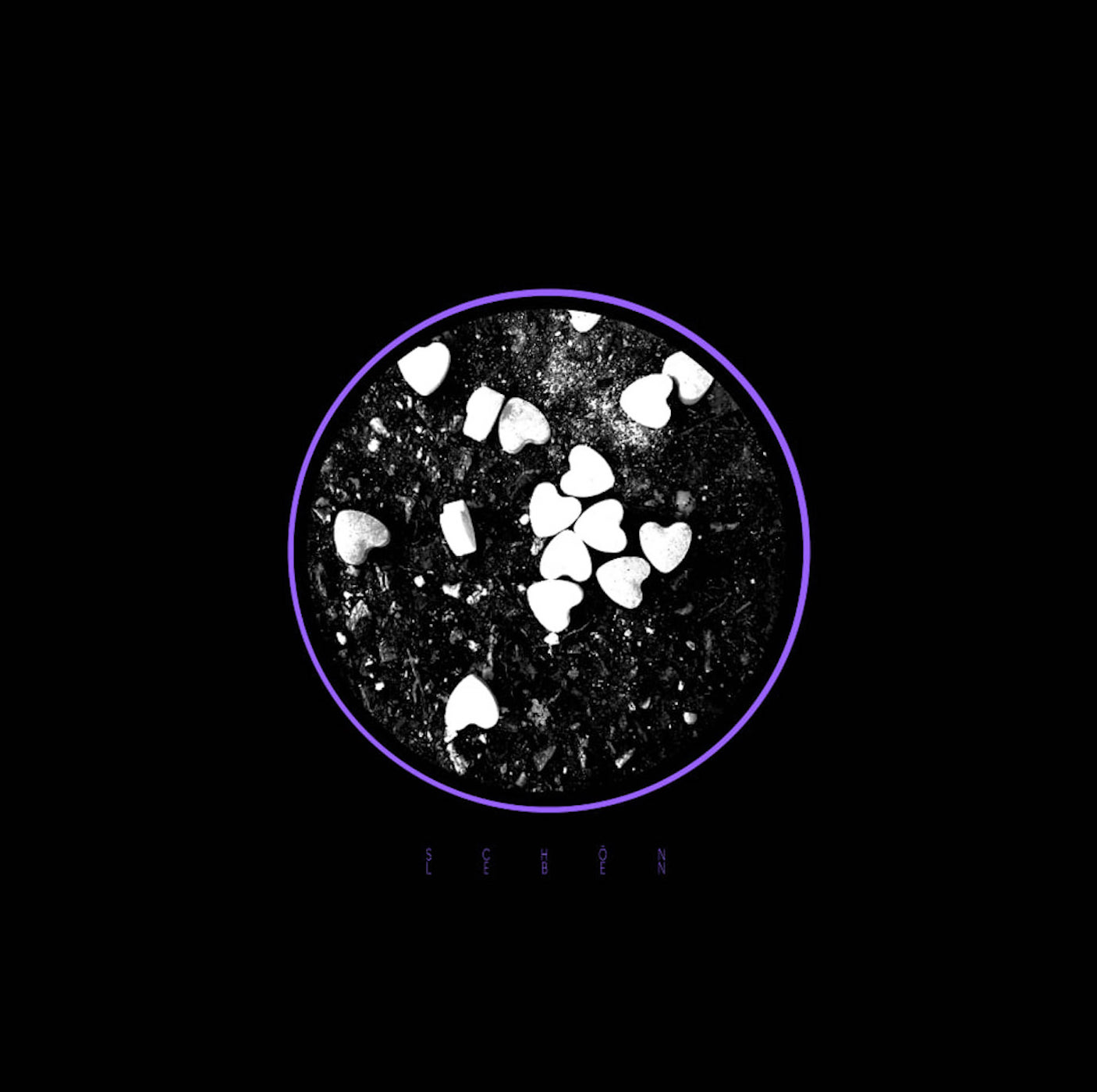 Stuttgart, Germany based SCHÖNLEBEN was a recording-project with current and ex-members of Mahlstrom, We Had A Deal, Reznik Syndrom and Rêche. Their Mini-Album ÜBUNGEN IM POSITIVEN DENKEN was recorded, mixed and mastered by Kilian at Tin Roof Studios. The Record will be released on a strictly limited single-sided 12inch vinyl via Through Love Records on July 22th.
The LP is accompanied by a conceptual packaging, containing a screen printed poster (DinA4), a sticker and a massive Booklet (28pages, DinA5) with artworks by singer Micha (https://schwarzerrand.wordpress.com). Micha also made a clip for the single WEICHENSTÖRUNG. Its premiere marks the start of the record’s preorder.
After their other bands called it quits or went on hiatus, Michael (g), Felix (b), Jan (g), Martin (d) and Micha (v) needed an outlet and went on to form SCHÖNLEBEN. The project’s goal was simply to spend time together, to write a few songs and be done with it. Over the course of a few writing seasons they came up with these six songs between posthardcore and emotive 90s-screamo that now form ÜBUNGEN IM POSITIVEN DENKEN (“exercises in positive thinking”). The German lyrics deal with different themes, ranging from inspiring an aspirational mindset to lost friendships and coping with the feeling of alienation.
Initially, the group’s intention was to simply document the fun they had writing music together but after listening to the recorded songs the group decided to give ÜBUNGEN IM POSITIVE DENKEN a proper release on vinyl. That’s where Through Love Records stepped in. Besides being a great record label with a excellent roster Through Love Records felt right because it had already helped to release records by We Had A Deal as well as Mahlstrom. 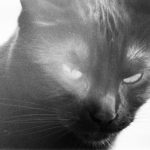 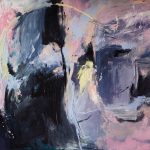