Out Now: Regarde – The Blue And You

0
Our first release in 2020 is out since yesterday.

Visions Album of the week 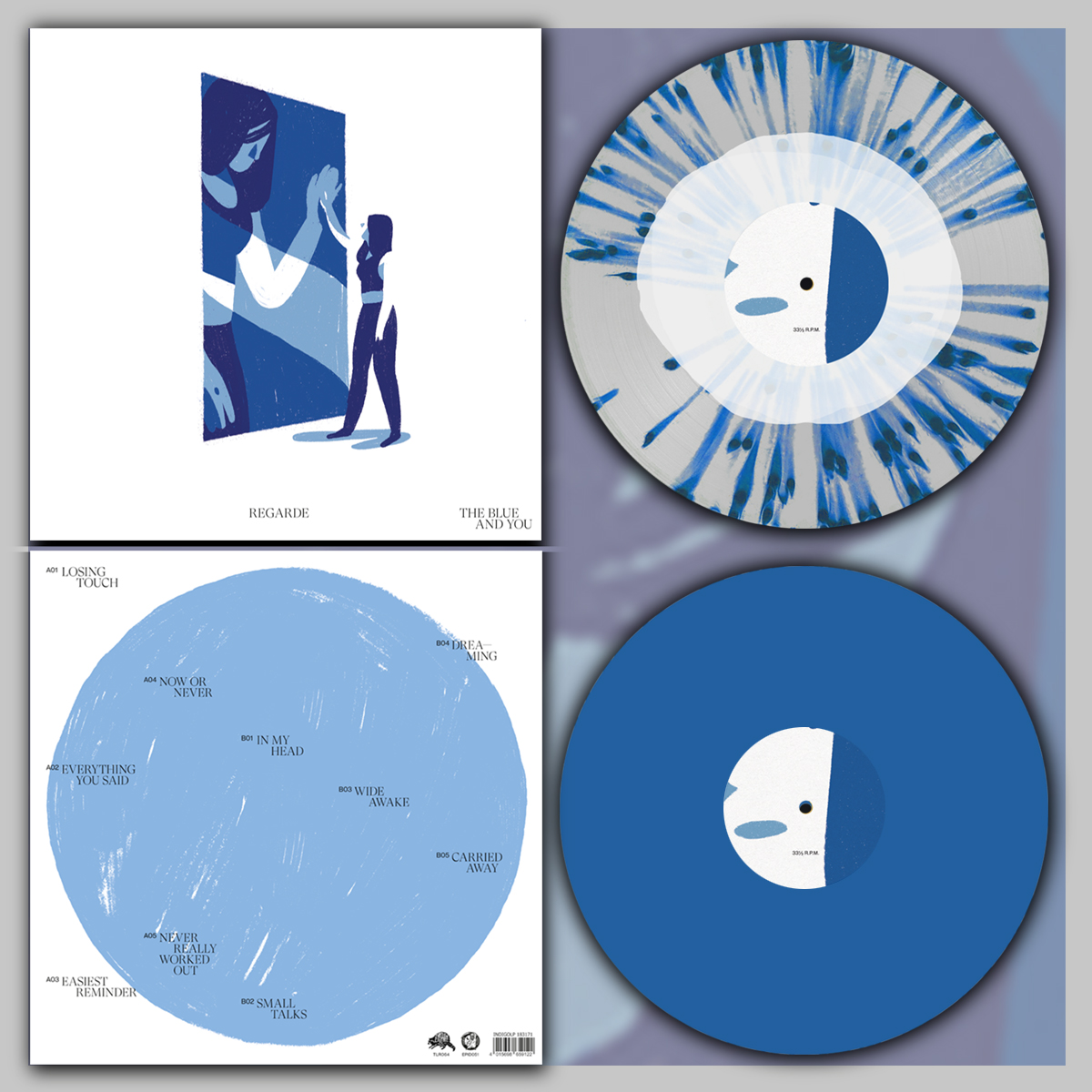 Italian Emo/Indie 4 piece Regarde are back with their 2nd Album. Formed in 2014 they released two EPs, in March 2014 (“Self Titled”) and in September 2015 (“Perspectives”). They recorded their first Full Length “Leavers” in Boston (USA) at Getaway Recordings with Jay Maas, releasing it in October 2017.

“The Blue and You” is a 10-tracks record that talks about the unavoidable struggle within yourself, those moments when you finally face the “Blue” buried deep inside of you. Anxiety, concern and sickness are part of who you are, a projection of your being. Even if sometimes its weight is unbearable, the “Blue” keeps growing inside you, shapeshifting itself into the face reflected in your mirrors, polluting every corner of the places you live in, until you finally get face to face with it, embracing who you are.

Sound wise the record is all about vibe. A perfect bass driven vibe combined with beautiful guitar melodies and catchy hooks. Imagine 2015s Turnover (“Peripheral Vision”) combined with the drive of Title Fight and much of Italian anima and amore added and you get the sound of Regarde. 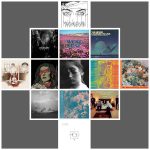 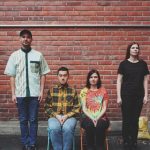