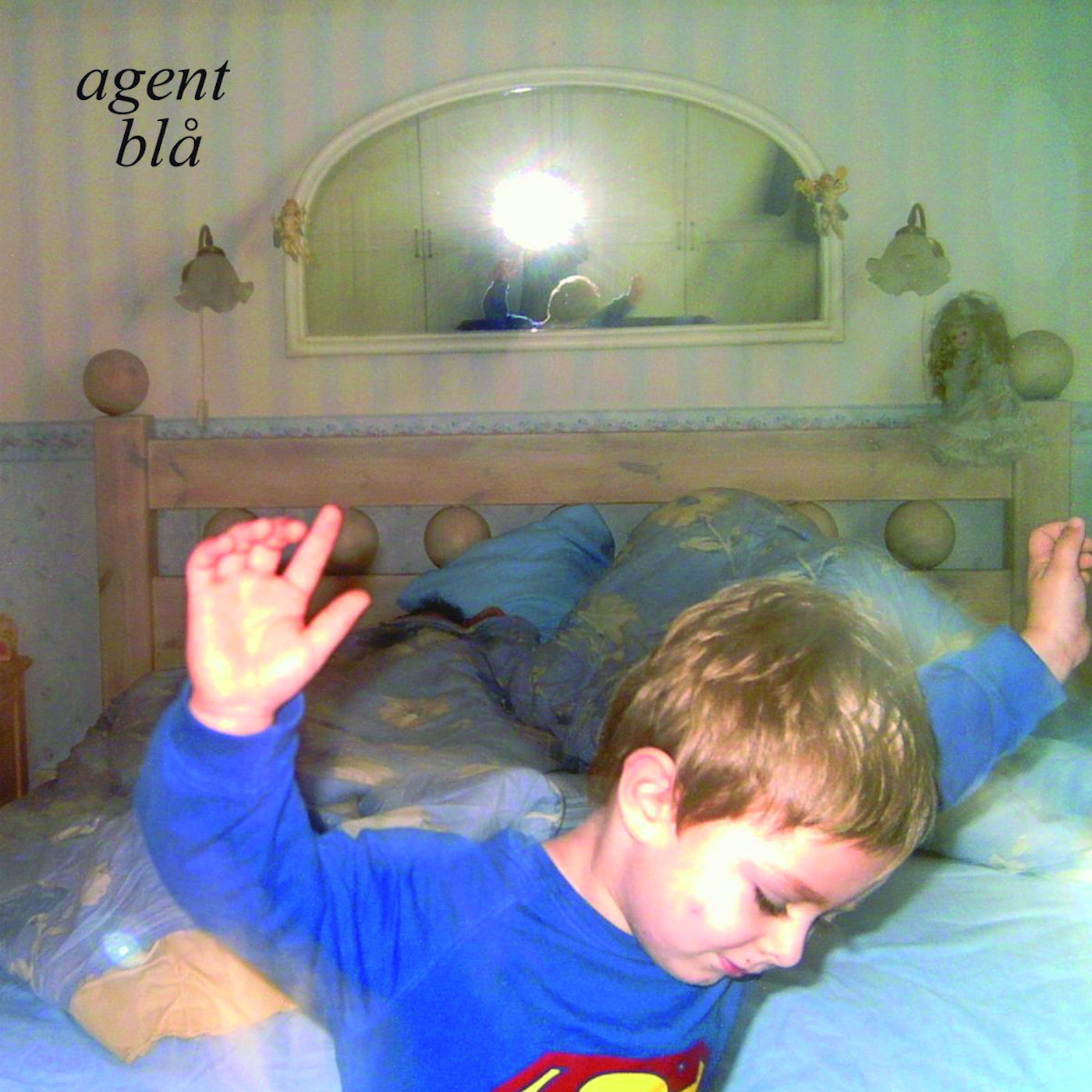 Like most teenage bands (ages 17 – 20), Agent blå started out competing at open mic nights. Felix Skorvald (guitars), Lucas Gustavsson (guitars) and Emilie Alatalo (vocals) played Joy Division covers against a group featuring their future bandmates Josefine Tack (bass, vocals) and Arvid Christensen (drums). At a party some weeks after, they bonded by their love of Slowdive and Joy Division, and Agent blå was formed. Releasing their debut 7″ “Strand” in December of 2015 in Sweden, Agent blå burst into the indie community of Scandinavia with their combination of goth rock, dream pop and post-punk, creating their own unique brand of death pop.

Agent blå translates to Agent blue in English, the preferred arsenic of the Middle Ages, the Renaissance, Agatha Christie, and the Borgias. While that might sound remarkably caustic, the band’s music is filled with dark overtones though not without a shimmering veneer of sweet, tender indie pop. Of their single “Strand,” Stereogum raved Agent blå craft “enormous, spiraling hooks out of a few guitar parts and rage-inflicted vocals that split the difference between heartbreak and total indifference,” while Gold Flake Paint said, “Agent blå exude icy coolness while delivering something vehemently mystical.”
Pressing Information: 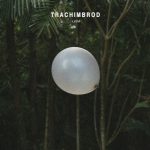 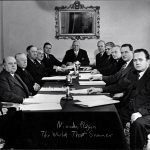