Heart On My Sleeve In The Midst Of Hope And Nothingness 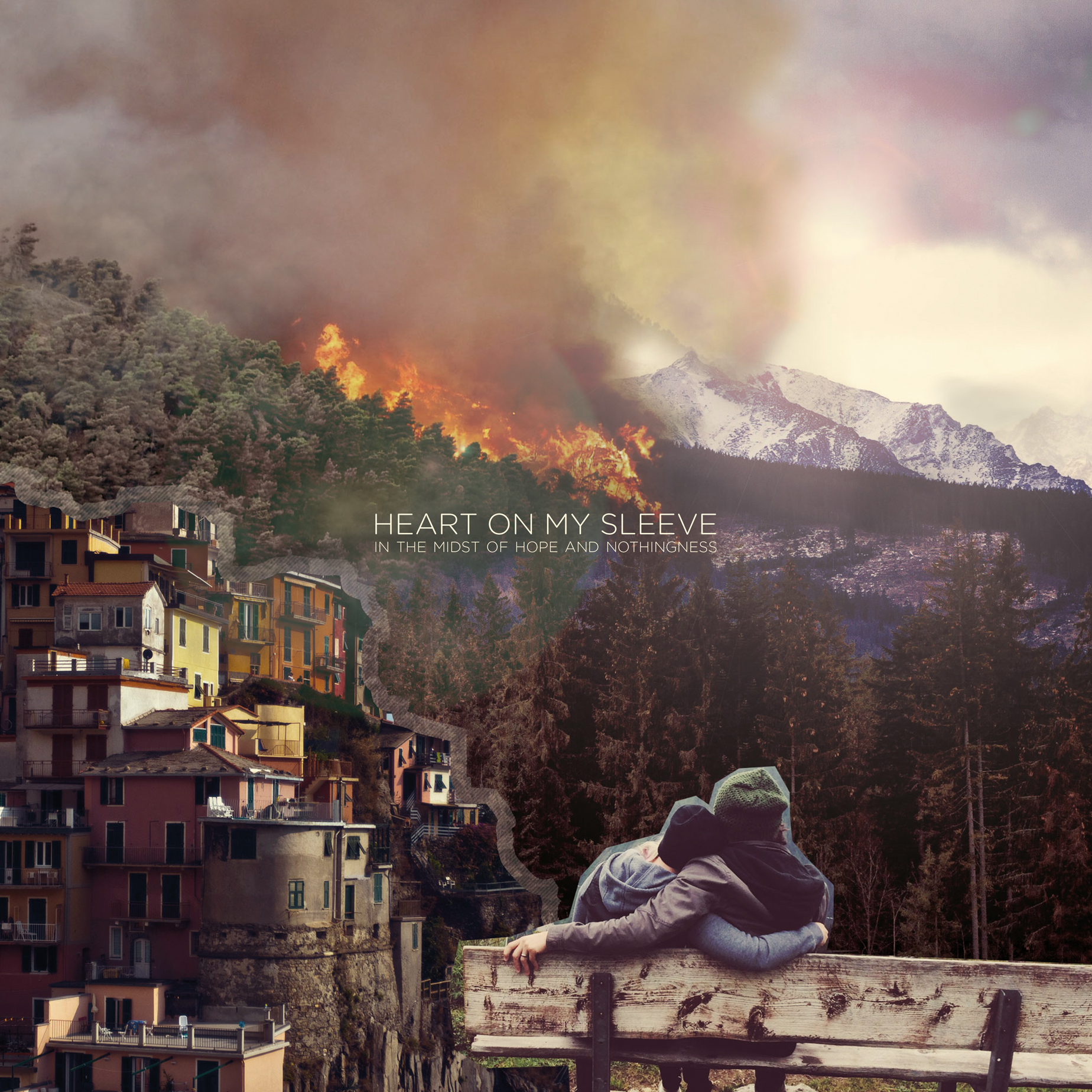 Heart on My Sleeve is a melodic hardcore / screamo band from Stockholm, Sweden. They formed as a band in 2010 and has since then released a couple of EPs and splits. This is the band’s first full length.

Ina always writes very personal lyrics that are connected to her emotional state of mind. The record is called: “In the Midst of Hope and Nothingness” which represent the feeling of being torn between hope and hoplessness. In her everyday life she describes going through an emotional roller coaster where she wants to believe the best in people but at the same time her previous experiences keeps her from trusting. Our whole lives are built on contrasts like these that affect our lives in different ways. The record deals with our conflicted emotions regarding life and love.

“In the Midst of Hope and Nothingness” is recorded in the band’s rehearsal room between July 2014 and March 2015.
Pressing Information:

This is a co-release with Tell Wilhelm Rec (SWE), Walking Is Still Honest (ESP) and Middle Man Rechnung (US). 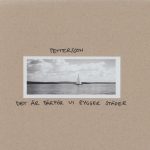 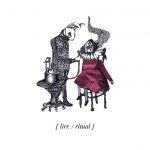