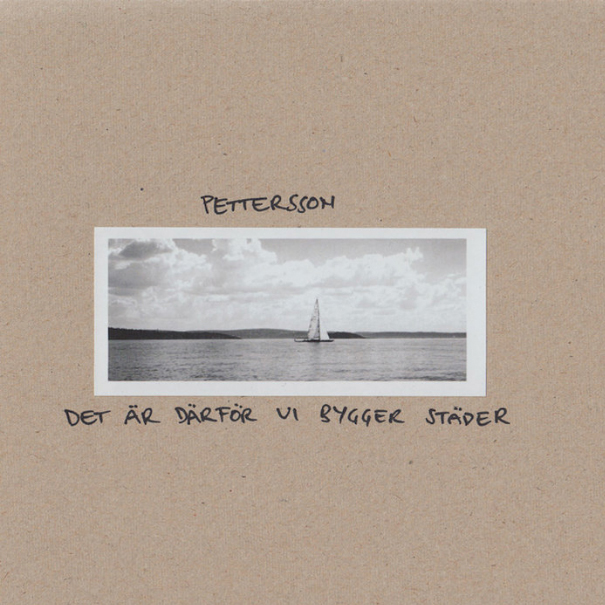 Vienna meets Stockholm, as Pettersson teams up with Det är därför vi bygger städer to spoil us with one hell of a split record.
In customary style, Pettersson – who were able to leave a remaining impression with their 2016 debut, Rift & Seam – are leading off the split with the three minute, post-rock influenced screamo epos, Sensory Deprivation > Motion Sickness. Slowly Rising, the song is characterized by the ability of Adrian, Dominik and Tobias not to exaggerate, but to make clever use of post-rock riffs, wrapping Dominik’s breathtaking vocals into a well-composed sound garment. Hereinafter, Det är därför vi bigger städer comes up with their part of the split, shifting the focus to a edgier sound, sticking a bit closer to the roots of the genre. On Reverse Polarity, the Swedes offer an intense mix of versatile guitar-playing and wild drumming, changing the pace quite a lot. Released by ten different DIY labels, the split, whose cover artwork was created by Chaz Hewitt of Human Hands, will be available on black and grey seven inch vinyl (Form und Leere).
Pressing Information: covers are made of different shades of greyish/brownish paper, have a sticker and handwritten band names (every label/band will do their own handwriting and some other different bits here and there). also included is an inlay on 300g recycling card with a big photograph of the downsized front cover sticker and some blah. Onlineshop
Pettersson / Det Är Därför Vi Bygger Städer Split EP2017-11-292018-03-10https://throughloverec.com/wp2017_img/logo_header.jpgThrough Love Recordshttps://throughloverec.com/wp-content/uploads/2017/11/6.jpg200px200px
Info & Contact 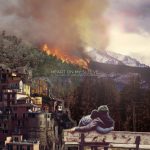 Heart On My Sleeve In The Midst Of Hope And NothingnessReleases