Dialects Because Your Path Is ... 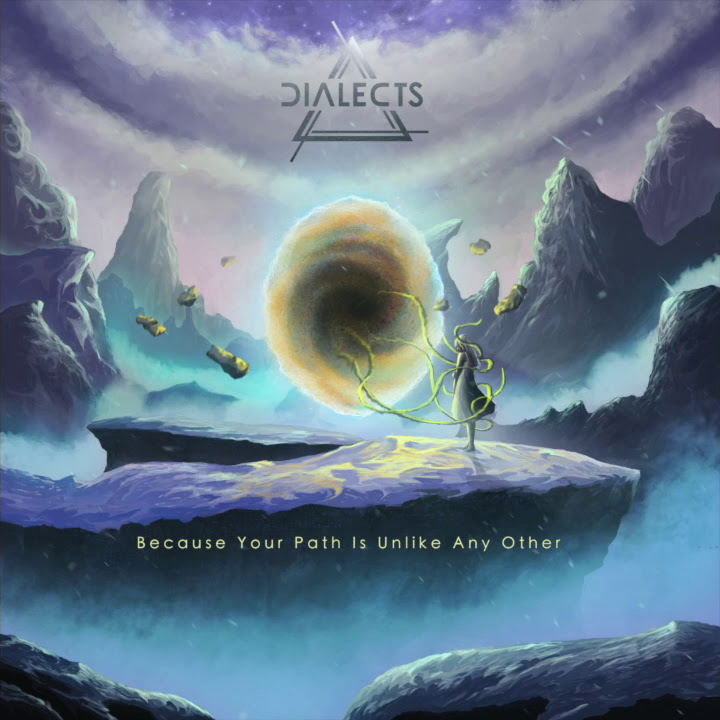 Since forming in 2013 they have toured extensively, with bands including: Mutiny on The Bounty, Solstafir, Waking Aida & Toska, as well as multitude of festival slots, such as: ArcTanGent, Damnation, Tramlines & Strange-forms.

Their debut release, 2015’s “LTKLTL’ received a wealth of positive reviews and announced Dialects’ arrival on the UK Progressive scene.
Follow-up singe “It’s Not a Ghost, Its Gravity” showcased the evolution of the band’s sound and paved the way for their biggest year to date…
2016 saw Dialects cross an ocean, to play a handful of showcase gigs at Toronto’s CMW festival, followed by an appearance on Chicago’s prestigious “Audiotree Live’. They ended this run with their first US shows, including a sold out gig in Manhattan.

Another highlight of the year was recording debut album “Because Your Path is Unlike Any Other” at legendary Scottish Studio, Chem 19. With producer Nick Lawrie (Vukovi, Prides) at the helm, Dialects recorded 10 songs, undoubtedly their most ambitious and accomplished body of work thus far.
Enlisting the mastering talents of acclaimed engineer Ed Woods (Reuben, Lonely The Brave) the album was complete.

All copies coming with DL Codes 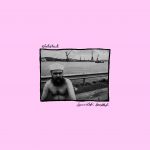 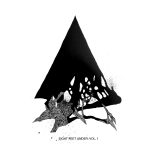