we want to welcome British Indie band Wild Cat Strike to Through Love Records. We’re in touch for over 2 years now and they finally managed to finish their debut called “Rhubarb Nostalgia”.

Brighton four-piece Wild Cat Strike unveil the first taste of their upcoming debut album with “I Feel Good”, a shot of laconic lyrical wit and melancholy delivered through an unshakably catchy indie rock song with a country swing and the sing-along-ability of a beer-fuelled sea shanty.

As their sound has developed over recent years, a new breed of Wild Cat Strike songs has emerged. While keeping elements of their intense, post-rock roots – with swells of distorted guitar, dynamic switches and raw and flowing melodies – they have homed in on an energetic and fresh songwriting style. The lyrics of frontman Danny Byrom bring candid ruminations on life, death and memory; his nuanced, charismatic vocal delivery, and guitar playing, are joined by the formidable combination of Max Boughen (guitar), Chris Whitehorn (bass) and Joe Caple (drums). 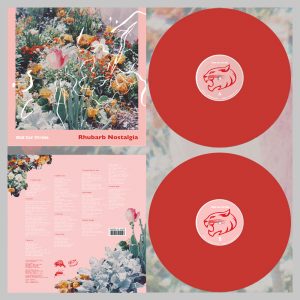 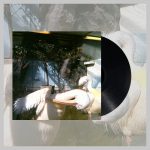 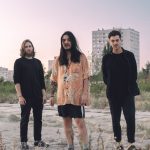 Leipzig based WAYSTE joining TLR for their debut…News