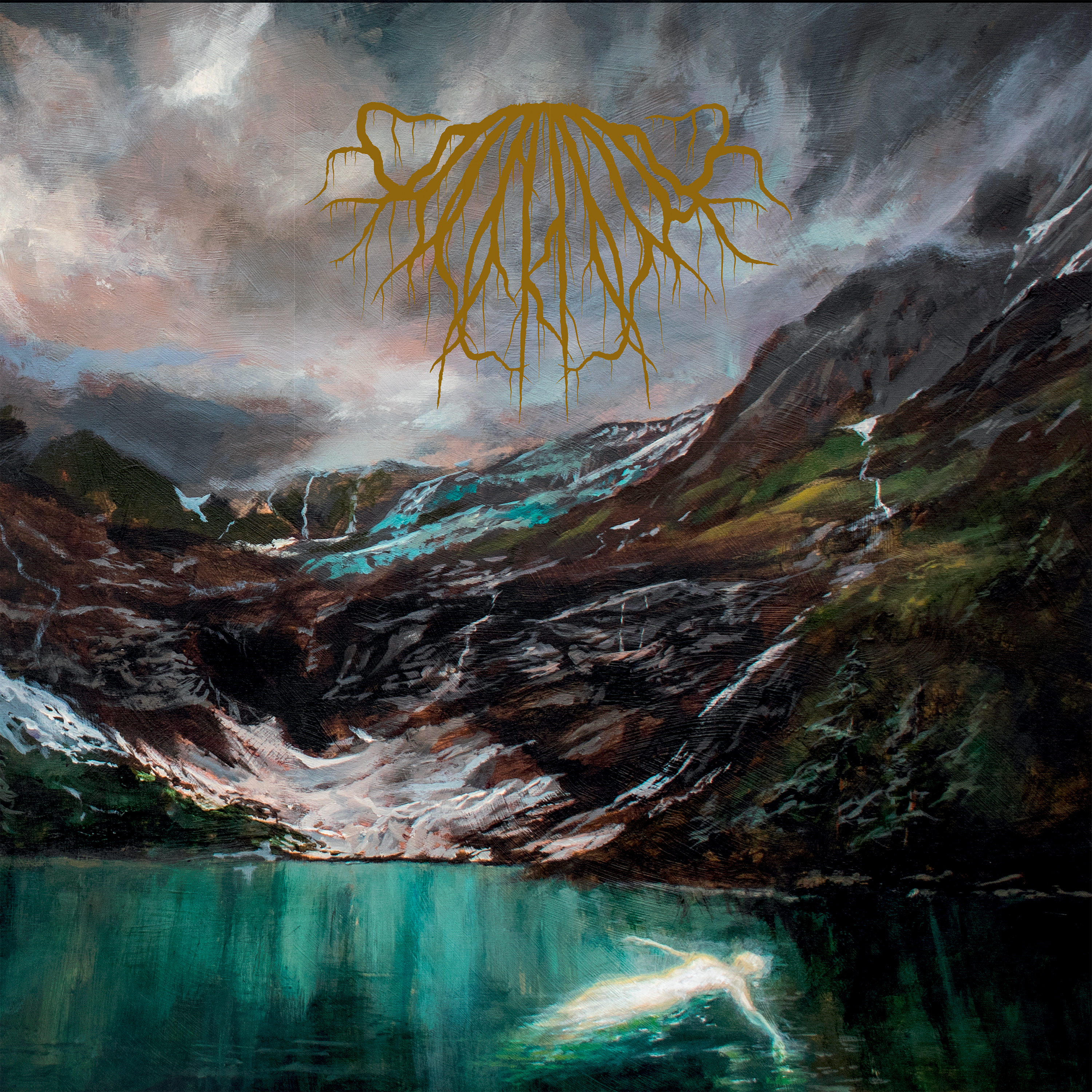 After forming in 2015, Nottingham based black metallers Underdark are finally ready to present their debut album to the world. Following their recent ‘Plainsong /With Bruised & Bloodied Feet’ single release in 2020, ‘Our Bodies Burned Bright on Re-Entry’ is the sound of a new chapter of Underdark, set for release on 30th July via Through Love Records, Surviving Sounds (Europe) and Tridroid Records (U.S).

While still utilising a dreamlike and heavy mixture of black-metal, post-metal and shoegaze, Underdark’s debut album also packs a renewed punch alongside a ferocity and intensity matched only by the innovative and engaging song structures.

Lyrically the album covers personal issues such as addiction & psychosis, to inhumane border control & the shameless exploitation of the lower classes at the hands of landlords.

The band comment, ‘despite numerous setbacks, pandemic related and otherwise, we’re honoured to be working with some of the finest independent labels in their respective regions to realise a vision many years in the making. Our Bodies Burned Bright On Re-entry is the sum of our efforts in that time, we put everything we have into this record.’

Since forming, Underdark have played countless shows up and down the country following their debut EP Mourning Cloak and their follow up split release with fellow Nottingham black metallers Antre, to uproarious responses. With the arrival of new vocalist Abi Vasquez joining the band in late 2019, Underdark released a cover of The Cure’s ‘Plainsong’ & ‘With Brusied & Bloodied Feet’ in October 2020. Seeing a sold out press of the single on Surviving Sounds (UK) & Red Nebula (US/CAN). 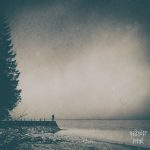