Earth Moves The Truth In Our Bodies 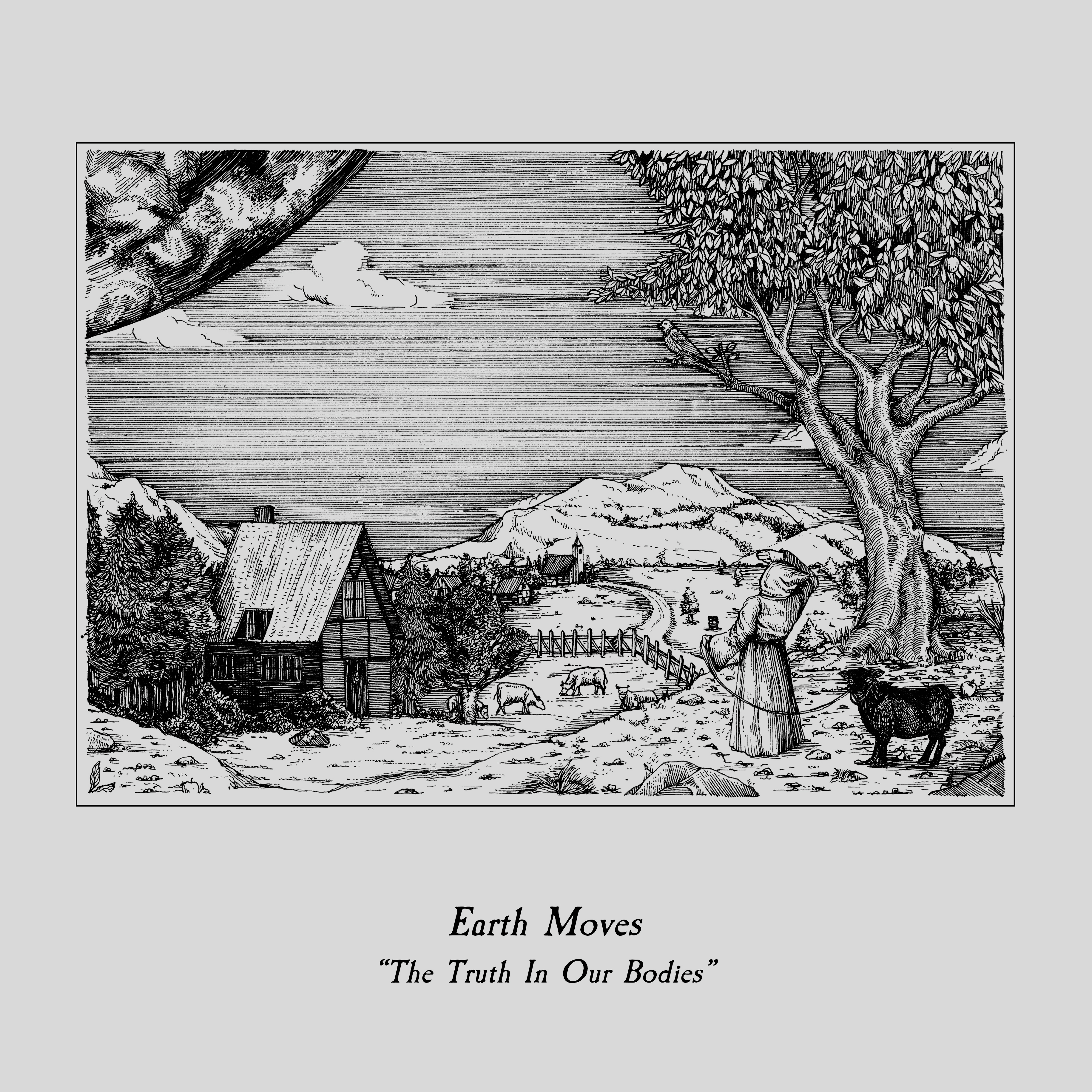 Earth Moves’ debut album ‘The Truth In Our Bodies’ boasts an abundance of musical influences. Whilst being rooted in metal and hardcore, they also incorporate elements of shoegaze, screamo and post rock.

This deeply personal album is laced with recurring themes of grief, loss and longing which is beautifully reinforced by Jordan’s impassioned and moving vocal performance. ‘The Truth in Our Bodies’ is a statement of intent for Earth Moves, and showcases a band who in their short life have already matured enough to create a record which is incredibly musically diverse; split perfectly between moments that are equally both intimate and expansive.

‘The Truth in Our Bodies’ was recorded by Joe Clayton (Old Skin, Caïna) at Nø Studio, near Strangeways Prison in Manchester and was mastered by Brad Boatright (Converge, Yob, Old Man Gloom, Stranger Things) at Audiosiege in Portland, Oregon. The album will be available on November 4th from Truthseeker Music in the UK and Through Love Records in Germany.

This is a co-release with Truthseeker Records (UK). 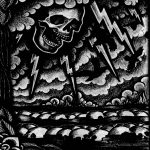 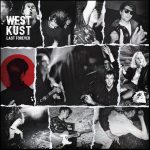