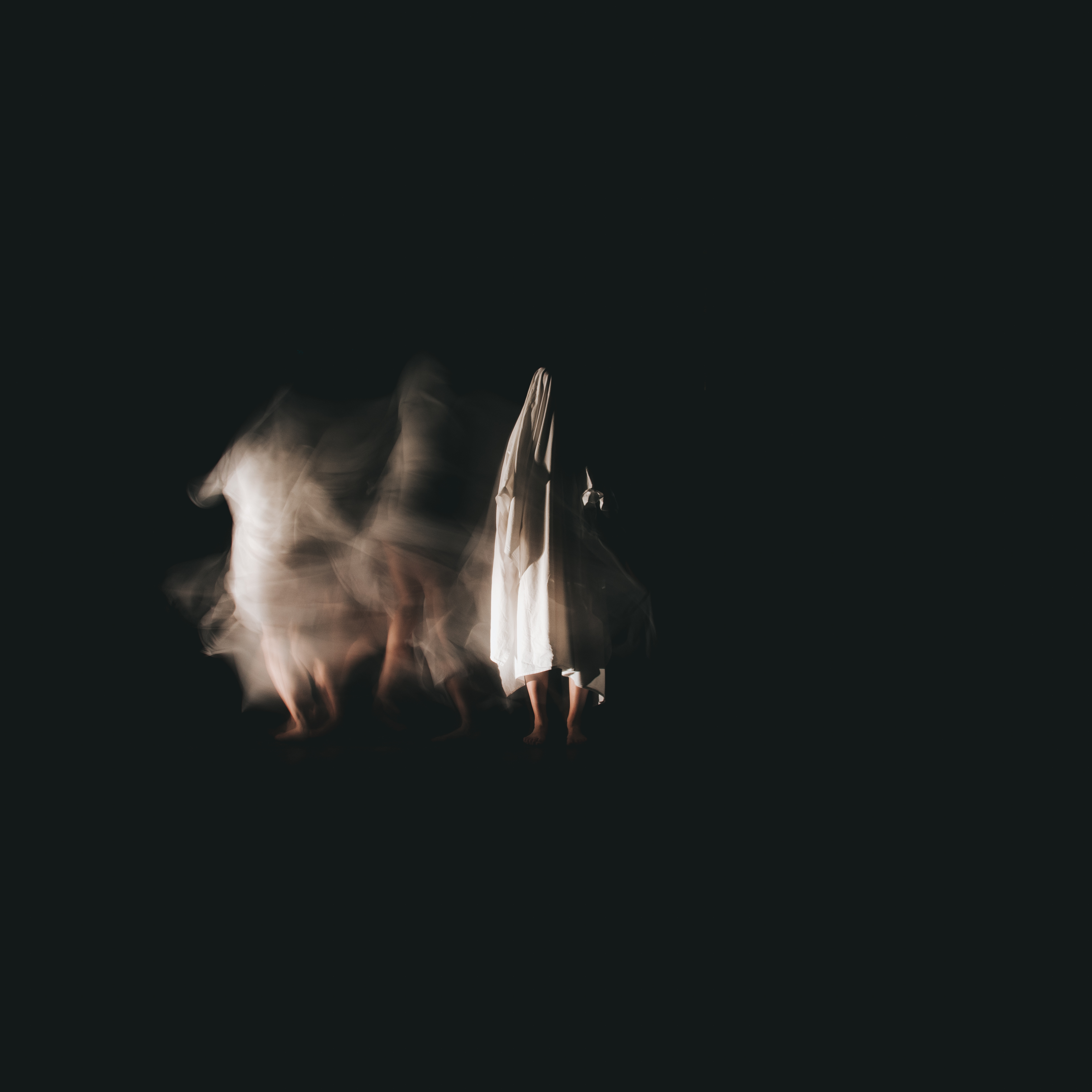 The 5 piece from Gothenburg wanted to create something that was hard to show to people due to its personal nature. It wasn’t just a concept for the band, but it was also a form of therapy. The hope was to give the listener a slight insight into “Identity Disturbance” without connecting it to specific people in their lives. It is sadly something that to this day is taboo to talk about in most rooms.

To mask this reality the band built a fictitious story called “Lost Tree.” It is a story about shifting between what seems to be several realities. The lyrics are based on real-life situations and reoccurring dreams that the band have had over a time span of 3 years.

The album should play out as a soundtrack to the story, and therefore Young Mountain put minimal constraints on what it should sound like. Inspiration has been drawn from ambient electronic music to indie-pop to Post-metal. It’s both sad and happy at the same time. It’s a blend of thousands of emotions fighting for the spotlight actually.

Whatever we felt would drive the narrative forward would be considered ok as long as it sounded like it was “Young Mountain.” 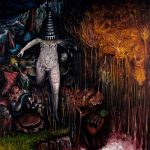 Wayste The Flesh And BloodReleases 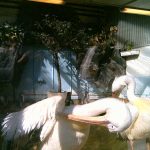