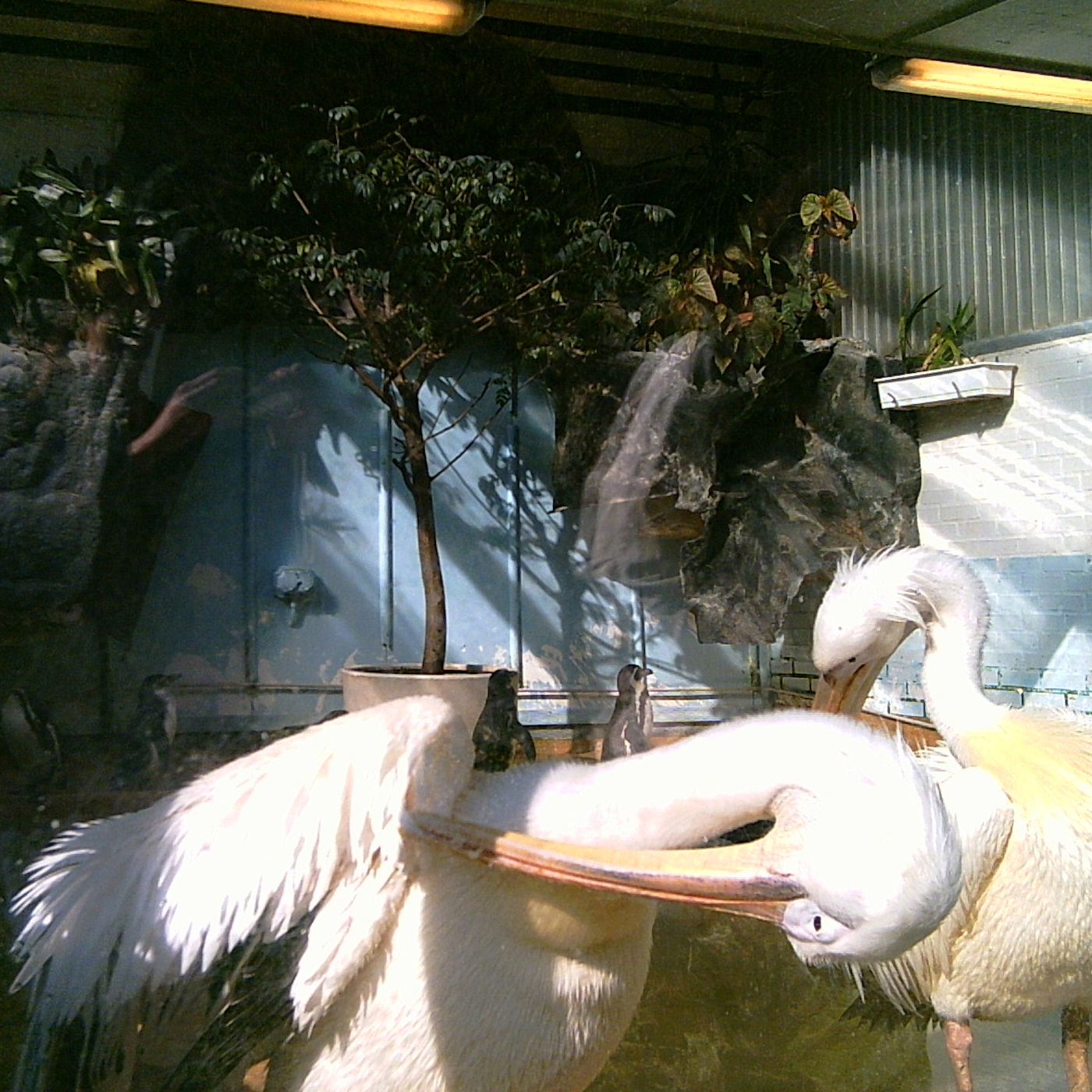 One of the best debut bands last year was Agent blå, with their self titles debut album. It was released in America by Kanine, in Scandinavia by Luxury, in Germany by Through Love Records and in Japan by 2670 Records. Now it’s time for their follow-up, in form of an EP called Medium Rare. It will be released on a limited 12” in the same territories by the same labels as the album was. It contains 4 songs that is both true to the sound on the album, but also have a progress, the band have matured a bit the last year.

Since the album was released, they also have a new band member, Tobias Bauer, on keyboard. He was one of the producers of the album, and have now joined the band. Agent blå comes from Gothenburg, Sweden, and is part of the new Gothenburg scene, lead by bands like Makthaverskan, Westkust, School ’94 and Holy Now, and are managed by Luxury Records (the label who have released all those bands). The genre is, according to the band, death pop. 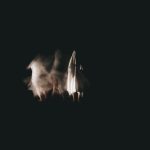 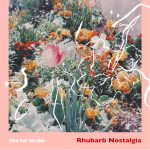