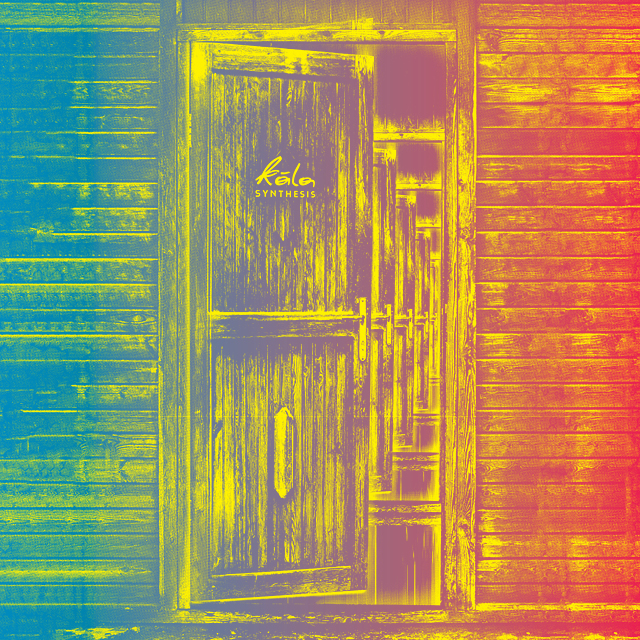 Kála was born in 2013 and developed to one of the most promising melodic hardcore bands out of Austria. The concept get’s fulfilled with the upcoming 12″ EP “Synthesis” which is the band’s 3rd output after “Antithesis” (self-released) and “Thesis” (Uncle M).

After the 2nd EP and several tours Kála have withdrawn and restructured. It was not possible to pursue everyones private goals while at the same time giving the band enough time and energy. The founding members Sebastian Platzer (vocals) and Jakob Schuierer (guitar) were able to put up a new line up with Philipp Widner (bass) and Lukas Huter (drums). After an intense year of rehearsal “Synthesis” was recorded and brought to life in February 2019 at Ghost City Studios, near Nuremberg, in collaboration with producer Alexander Adelhart (New Native, Gray Noir, Marathonman, and many more). “Synthesis” reflects perfectly how the band and their story growed.

The sound of Kála can be described as an outstanding mixture of melodic hardcore and shoegaze. The band describes their sound as Dreamo.

To be released digitally and on Vinyl exclusively through Through Love Records. 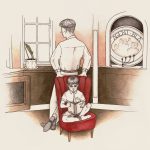 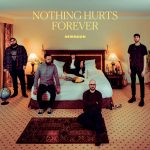